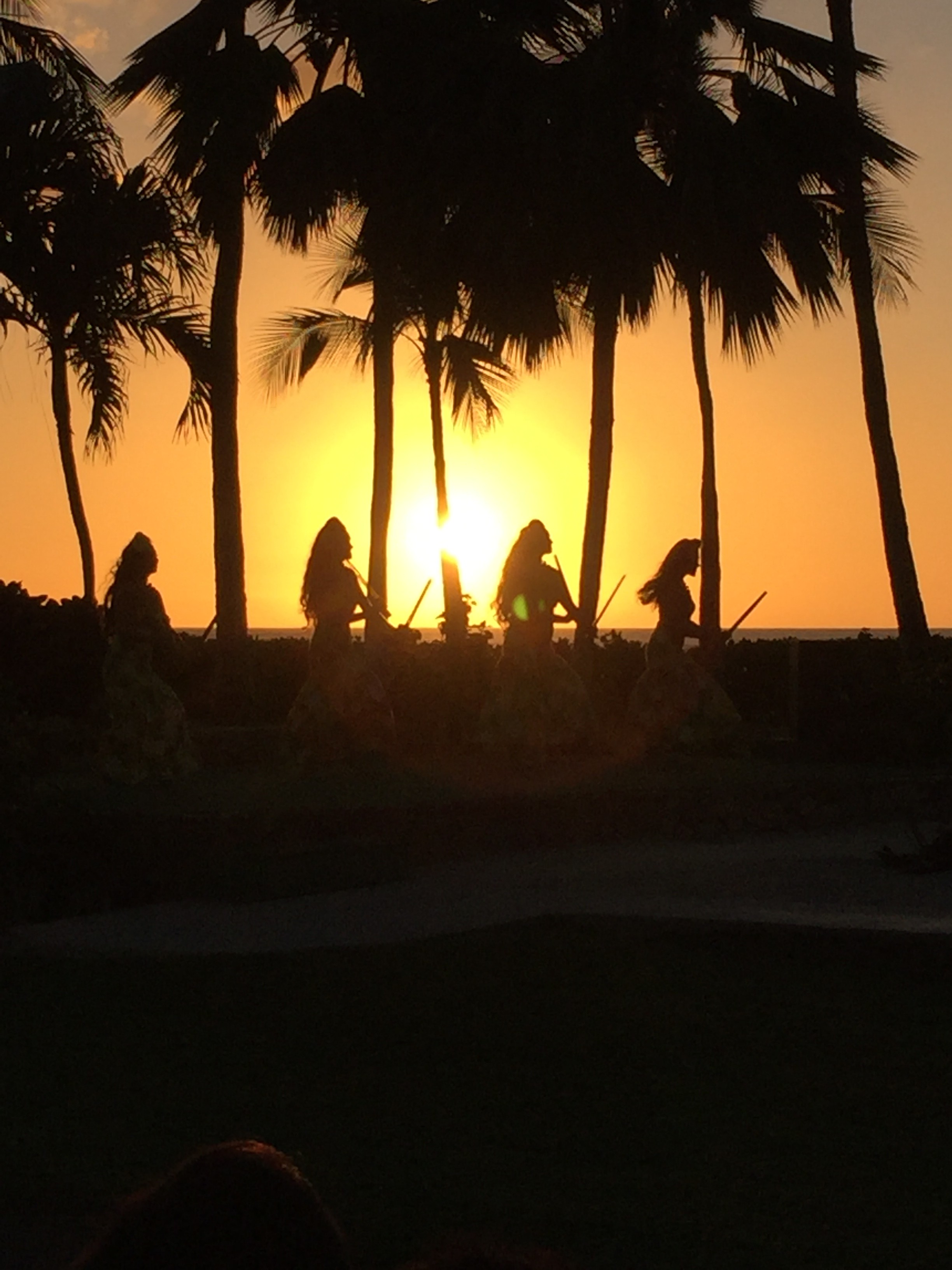 Hawaii Is bursting at the seams with natural beauty and culture.  From the Immaculate shorelines, mesmerizing sunsets and ancient culture, there is something for everyone.
I was recently able to travel to the island of Oahu, and while there I was able to experience some amazing things, and at the top of that list, is the incredibly engaging history behind ancient Hawaiian knives.  As a self-proclaimed knife guy, I am always on the look out for knives, and this tropical paradise absolutely did not disappoint.
The ancient Hawaiian martial art of Kapu Kuialua has been used since ancient times, based on bone breaking, joint locks, throws, pressure point manipulation,  and the usage of various weapons, it was something taught to many native Hawaiians, and for good reason.   Among the weapons used was the  Hoe Leiomano, a paddle and knife hybrid, it had the potential to do some real damage.  The Hoe Leiomano was creating by taking a flat paddle type weapon, and lining the edge with various shark teeth.  yes, you read that right, shark teeth!   Check out the picture below!

If that ancient knife doesn’t look like it can do some damage, I don’t know what does!   These ancient warriors were not messing around!
If a paddle with shark teeth isn’t enough to make you think twice, then ancient Hawaiian daggers will.  These intimidating weapons were the Pahi (Knife), Pahoa (Single-edge Dagger, Maka Pahoa (Double Edged Dagger)  and the Pahoa Ko’oko’o (Can Double Edged Dagger). 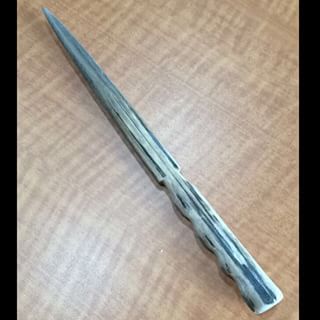 These weapons were lightweight, durable, easy to use and incredibly deadly!   The warriors were trained to move incredibly fast when wielding these pieces,  only making them that much deadlier.
So whether wielding a shark tooth paddle, or lightweight dagger, this is one incredibly deadly sport.
As if knife fighting for sport wasn’t enough, the Hawaiians took it one step further, with Hawaiian Fire Knife Dancing.   Try and tell me that doesn’t sound absolutely crazy!    This was easily one of the most amazing things I have ever seen!   It’s exactly what it sounds like.  A TRAINED PROFESIONAL ( I capitalized to make sure you all know that), takes a staff, with a blade on each end, lights then blade on fire, and then flips it around like a mad man!   Check out my absolutely mesmerizing video below!

Pretty intense right?  It’s amazing to see someone have such complete and total control over a blade, on fire, spinning that fast.
So, basically what I am saying is that ancient Hawaii was incredibly talented when it came to their weapons!
So what do you think?  Anything pique your interest?  Let us know what  you thought in the comments below!

One thought on “Beautiful and Deadly: Hawaiian Knives”