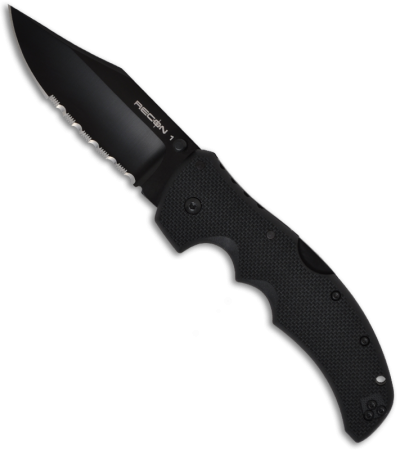 What is a Clip Point Blade?

In a clip point blade, the spine near the handle of the knife is straight, but as it nears the tip, the blade slopes downward in either a concaved or straight fashion. Clip point blades are great for slicing, piercing, and stabbing, but they don’t have the strongest tips. Realistically no knife should be used for prying, but this is especially true for clip point blades since their tips are particularly fragile.

History of the Clip Point Blade

Truthfully, I wasn’t quite sure what that meant, so I looked up “flint knapping.” It turns out that in this case, it’s basically the shaping of flint into stone fools. This is accomplished through a process called “lithic reduction.”

Finding out the history of clip point knives was pretty enlightening for me. I don’t think it even occurred to me that the clip point could be more than a couple of hundred years old. Obviously, the clip point has been a useful blade shape for much longer than that, and it’s a staple in the iconic American Bowie.

What’s your favorite thing about the clip point blade shape? Be sure to let us know in the comments section below!