Coast makes normal-sized flashlights and headlamps, but the company also makes pen lights. Pen lights are awesome because they are compact and carry-friendly, but they can also be very bright. Pen lights are one of those things you can toss in your bag or keep in your pocket without giving much notice, but when the time comes, they can totally deliver. You never realize how vital a light can be until you need one.

Here are just a few models from Coast, although there are several more on the Blade HQ website. 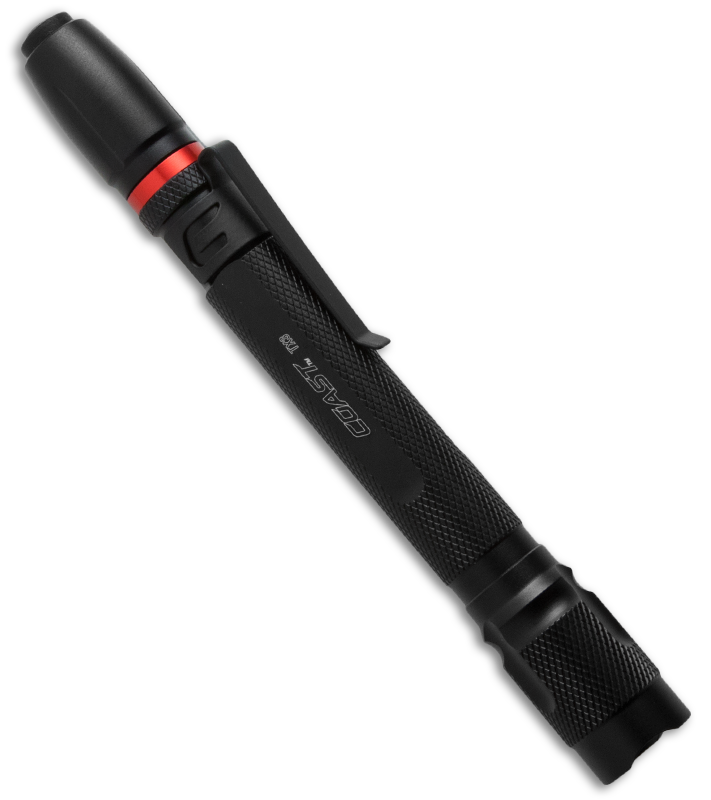 The TX3 has three output settings (including strobe). It has a maximum output of 75 lumens, and it can run for 3.25 hours on low. The beam distance is actually quite impressive for a pen light—85 meters. This LED runs on two AAA batteries. 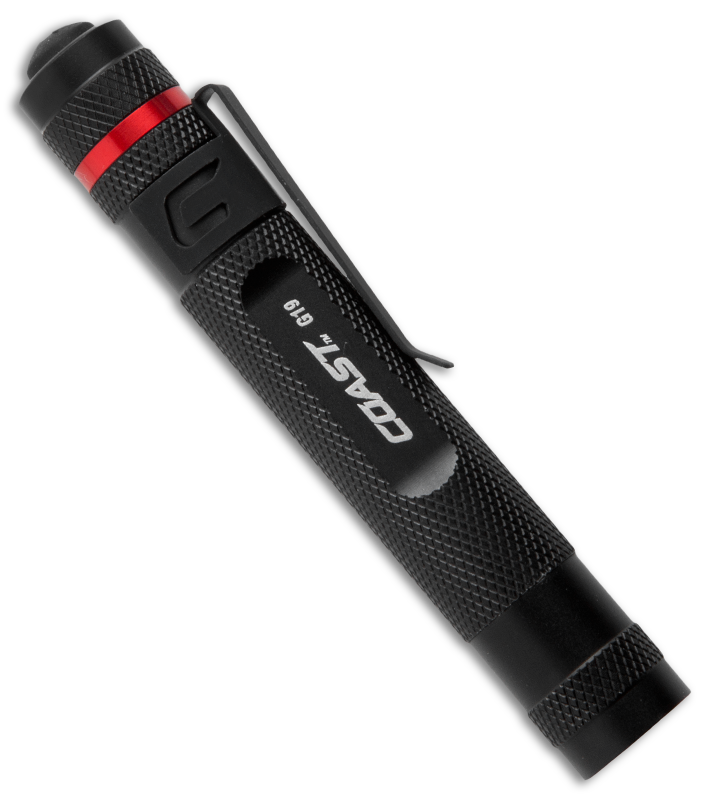 The G19 is very similar to the TX3, but it has one output setting—54 lumens. It also runs on AAA batteries, and it is very tough and dependable. 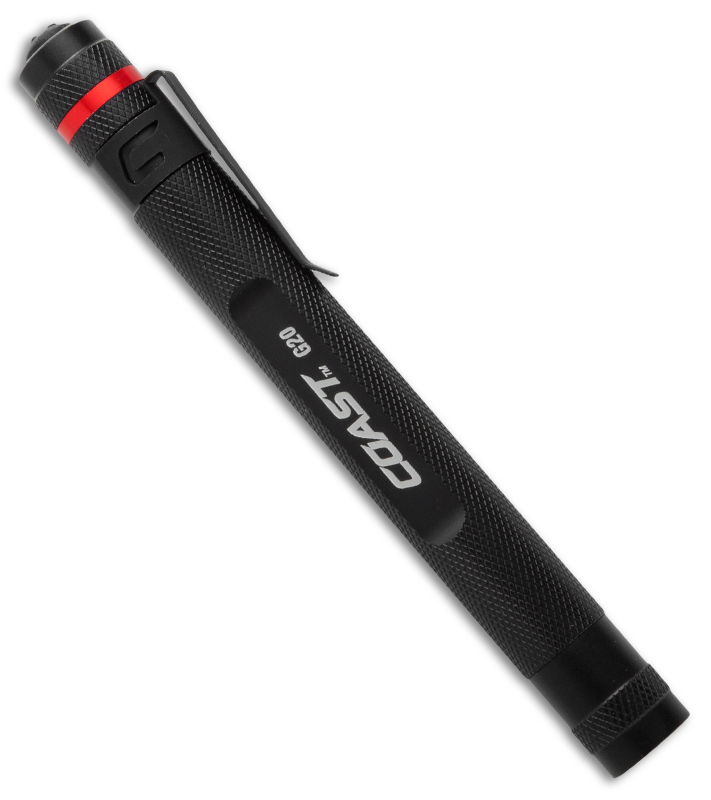 Check out these LED pen lights and more at Blade HQ! They’re convenient, dependable, and functional.