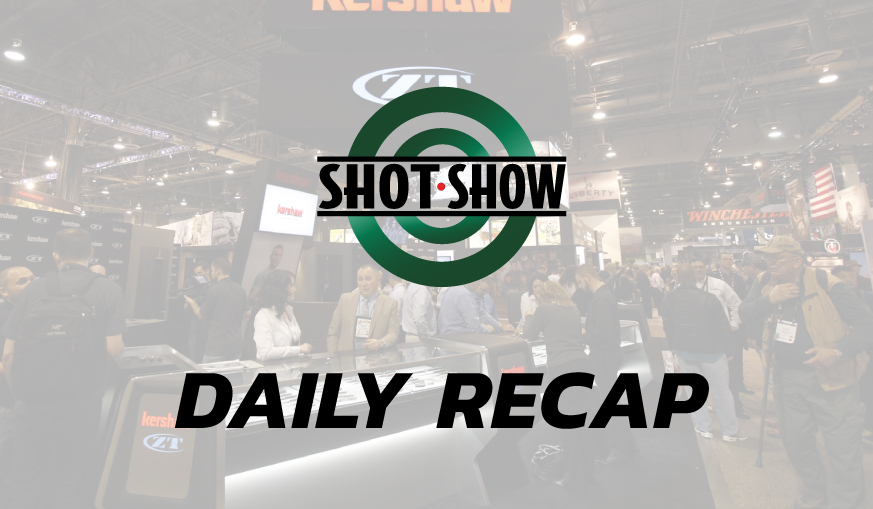 As SHOT Show winds down, we take a look back at what was great from day three at SHOT. Unfortunately, we only got a half day of the show today, so we just grabbed everything awesome that we saw and put it in this one daily recap. Enjoy!

Every year CRK comes out with a line of special edition Sebenzas, and SHOT 2017 was no different. Out of the ones that did debut, our personal favorites are the ‘Think Twice Code’ and ‘Cross Hatch’ models. Check all of them out below!

We stopped by the Medford booth for a bit and got to see some of Greg’s new and exciting stuff. We were definitely excited about the new, mini Medford! They also debuted a new clip that had mixed reviews. Be sure to tell us what you think in the comment section below!

We got to catch up with Ernie on our way out the door and check out his two new folders he was announcing, the Phalanx and the Aftershock! If you’re an Emerson fan already, you’re going to love these!


And that’s a wrap! 2017’s SHOT Show was nothing short of spectacular, and we cannot wait to do it all again next year. If you want to check out all of our booth overviews from the show, you can do so down below. Thanks for following us at SHOT!