It’s finally here knife fans!  We have seen some amazing matches up to this point.  Each and every match was unique in its own way.  But it has all come down to this.  This is the round that will decide the winner!  It’s absolute knife madness here!  It all comes down to these 2 titans of cutlery!  Only one can take the win, the other will only have memories of its brush with greatness.  It’s all up to you now folks.  Voting begins today at 12 pm MST and lasts for a full 8 hours, so there is plenty of time to make your voice heard! 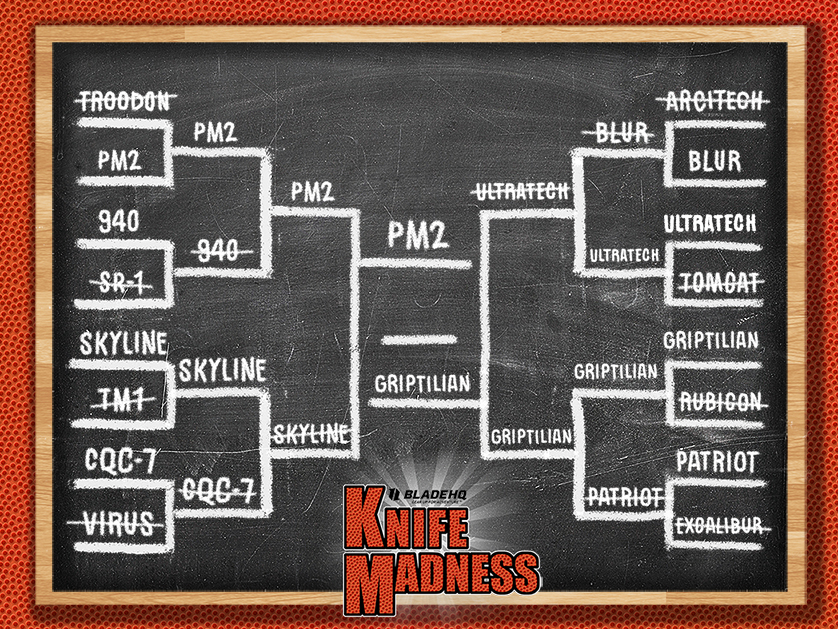 Benchmade Griptilian VS Spyderco Paramilitary 2
12pm-8pm
VOTING HAS ENDED FOR THIS ROUND! 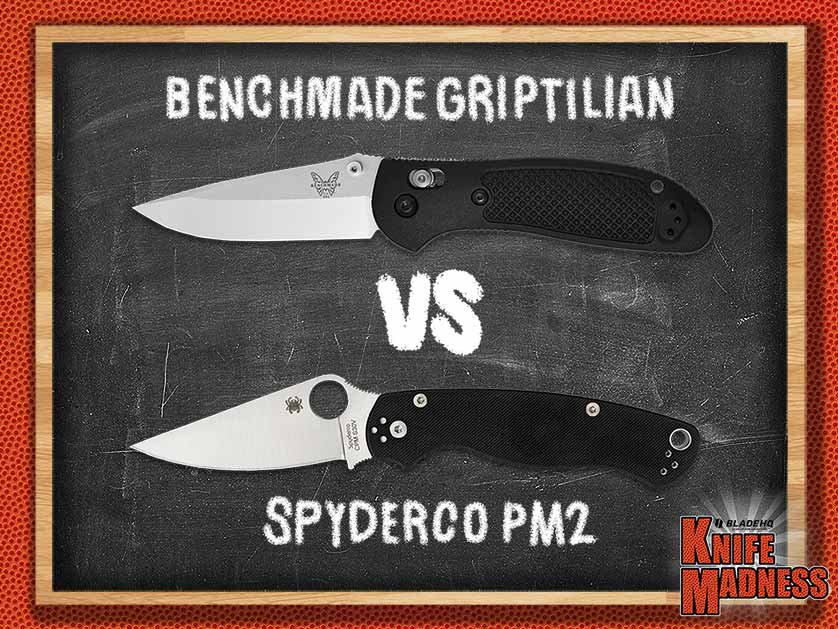 This round is already looking be to red hot!  Both of these phenomenal knives have dominated the competition so far, but only one of them can be crowned winner.  Only one can take the win, while the other will be sent packing its bags.  Will the Spyderco Paramilitary 2’s popularity be enough to take down the competition, or will the sleek Benchmade Griptilian snake through the defenses and steal the win?  This match is sure to keep you on the edge of your seat.  It’s anyone’s game, but now it’s up to you knife fans!  Vote now and make sure your favorite is the one left standing at this amazing finish to some extreme knife madness!

One thought on “Knife Madness Final Round!!!”