The focus of Thanksgiving has long been on two things: gratitude and lots of food. The first Thanksgiving was a celebration between pilgrims and Native Americans that spawned from a successful harvest. While there is some dispute over whether or not turkey was a part of Thanksgiving dinner in 1621, it is widely accepted that some form of fowl—be it wild turkey, goose, duck, or whatever—was consumed, based on the wildlife in the area at that time.
Though we might not know every single item that was served at the first Thanksgiving, we do know one thing: knives have played and continue to play an integral role in Thanksgiving dinner. Yes, in every stage of your turkey dinner from hunting to serving, a knife can come in quite handy. Thanksgiving is coming up quick, so if you’re looking for a knife to use in any stage of your Thanksgiving dinner, take a look at these suggestions we have for you:

1. Hunting
A knife can be a vital tool while hunting turkey, pheasant, or other fowl. Be sure to look into your local laws before going hunting though; turkey season, for example, is either at or close to its end in most areas.
Here are some great hunting knife suggestions:
ESEE 4 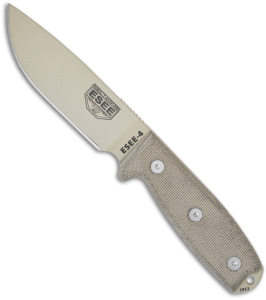 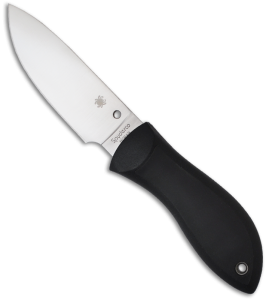 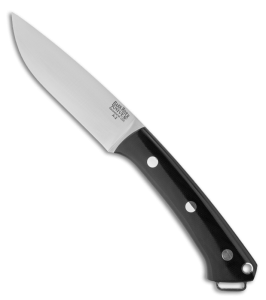 If you’re doing any dressing, you want a knife that is able to do delicate work without causing damage to any of the meat. Here are some great options for dressing:
Lone Wolf Caper 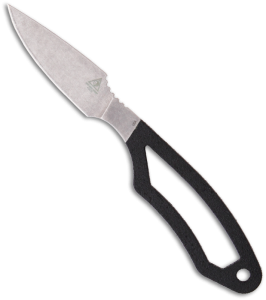 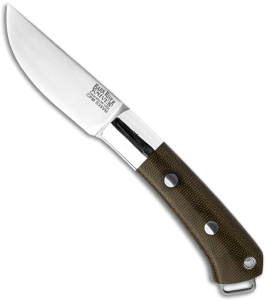 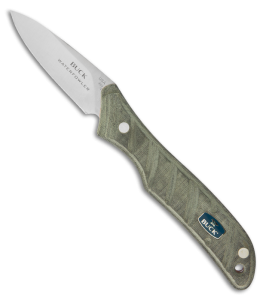 Typically, you don’t want to use a camping knife for skinning because the blade will dull too quickly. One fellow Blade HQ member said his favorite knife for skinning small animals is the ESEE Candiru. It may be small, but it’s solid and gets the job done: 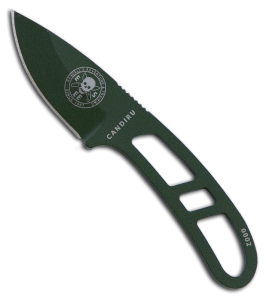 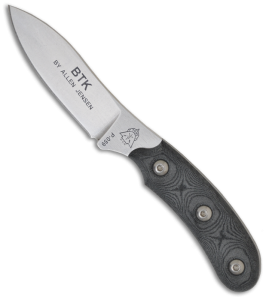 3. Serving
After you’ve (hopefully) made a delicious turkey/pheasant/whatever, the last thing you want is to find yourself without a good carving knife. A good slicing/carving knife is typically long (8–10 inches long) and thin, which facilitates making thinner slices of meat. Ideally, a slicing knife has a point, as well, to help you cut around joints, etc. easier. Here are some great options for you: 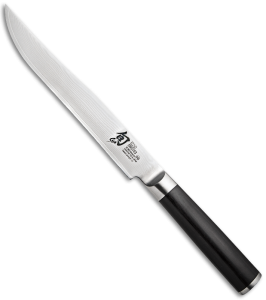 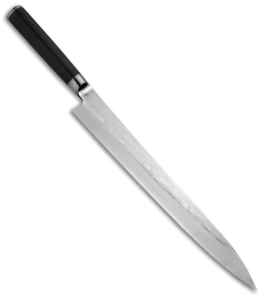 What are you using a knife for this Thanksgiving? Hunting, prepping, serving, or all three? Let us know what knives you’d recommend below!