It’s been far too long since we have had a post on knives in movies and TV shows on the Knife Blog. For your enjoyment on this fine last Friday of summer, I’ve compiled a list of knives in the movies from 2013–2014. There were quite a few action movies that came out in the last year or so, but there didn’t seem to be as many knives in them as you might expect. I include the pictures I was able to track down, but if you were able to find more from ’13–’14 movies, feel free to post them below in the comments section. 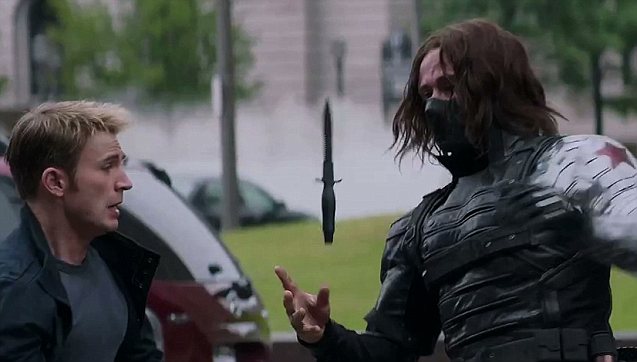 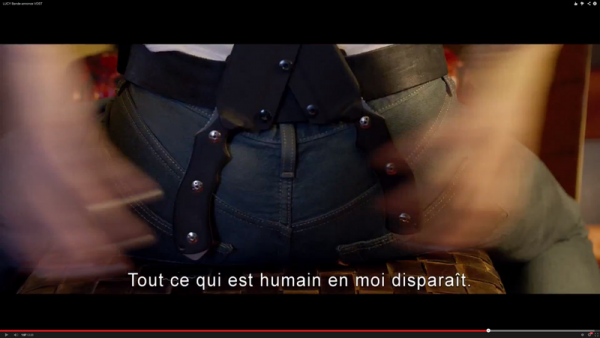 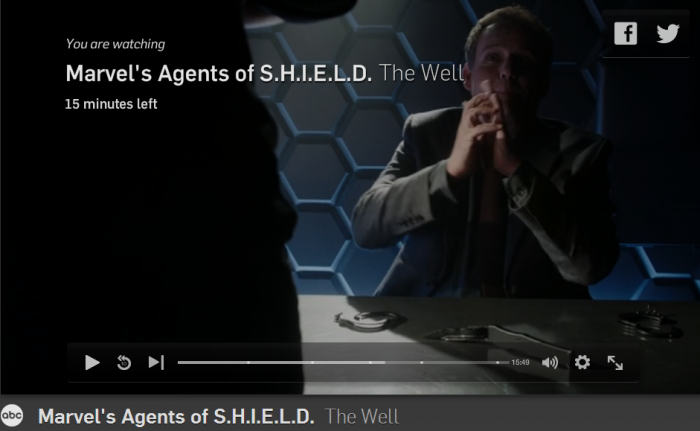 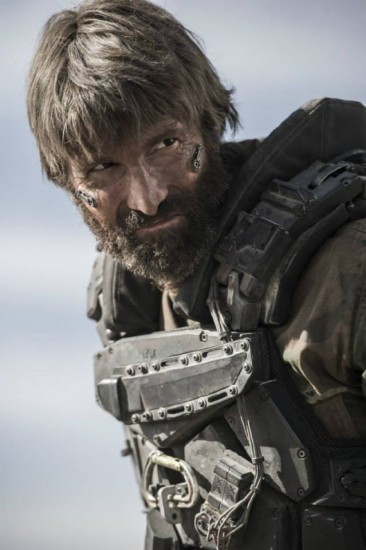 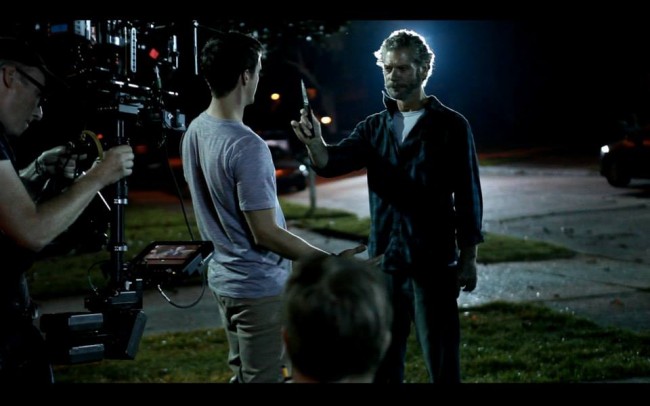 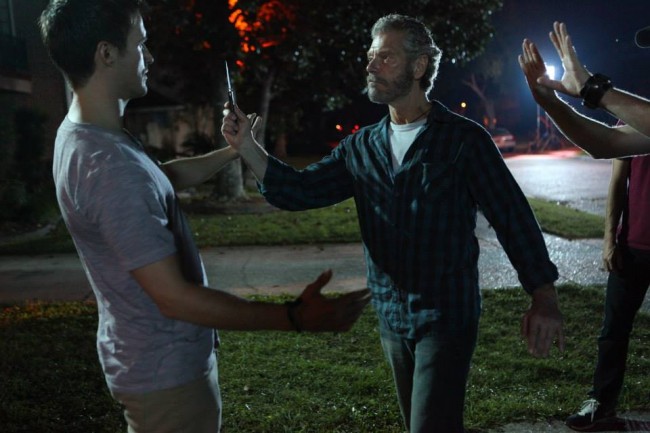 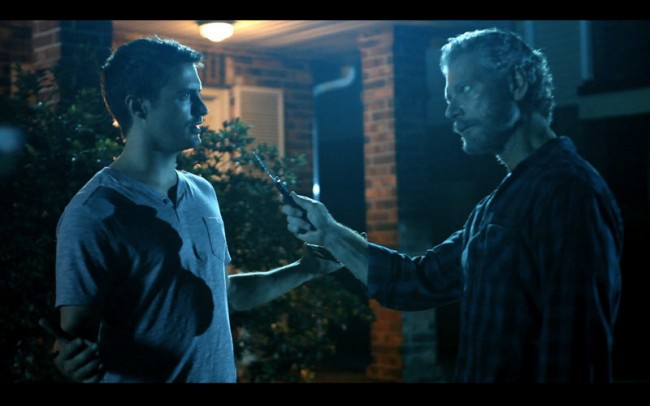 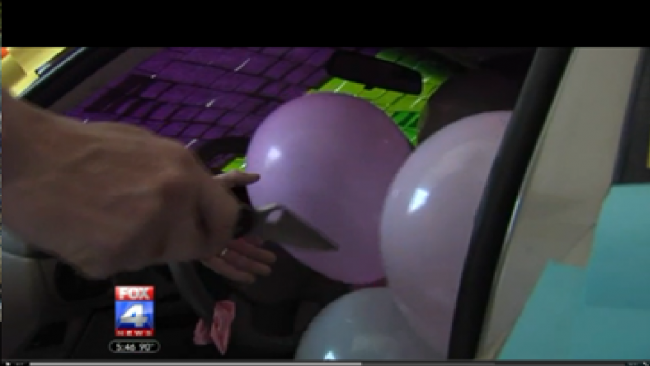 This one might need some explaining. Long story short, a police officer from Kansas City, Kansas came out to see his car decorated with sticky notes and filled with balloons on his 50th birthday. To rid his car of all the balloons, the officer pulled out his Spyderco. Any thoughts on what it is? 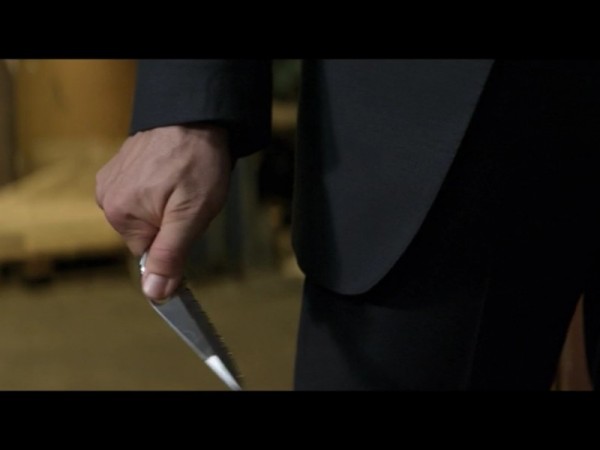 Here are a couple of other Spydercos from TV. Both are discontinued, but I wanted to include them anyways, so take a look:
Suburgatory
Spyderco Catcherman 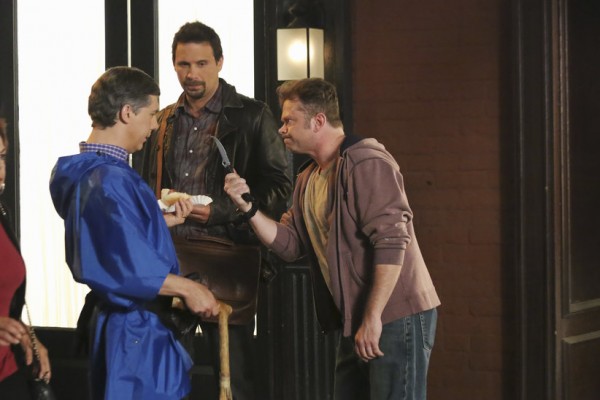 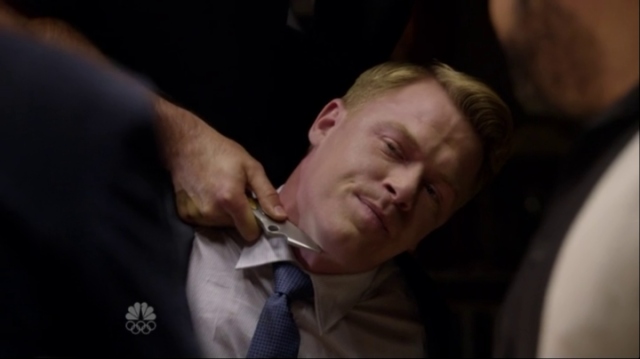 If there’s anything you’d like to see on the Knife Blog, don’t hesitate to let us know. We love hearing your ideas.

Have an awesome weekend!