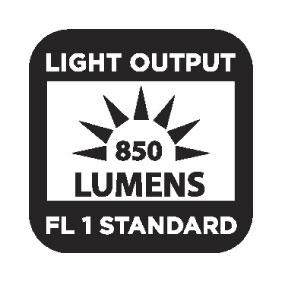 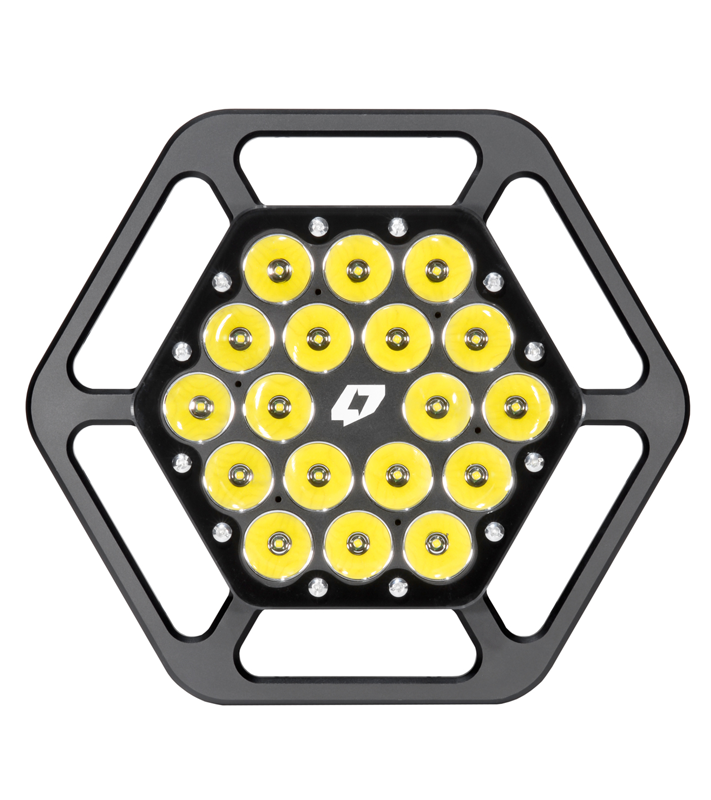 Of all the LEDs on the Blade HQ website, this one has the greatest overall lumen output, and it’s probably the most intense LED you’ve ever seen in your life. Its maximum output is 15,000 lumens, which is likely exponentially more than any LED you’ve ever handled. When I first saw this light, I wasn’t quite sure what I was looking at. At first I thought it might be a light you put up in your house, but it turns out it is basically a giant flashlight. It doesn’t have the typical long flashlight handle though; instead, you hold on to the handle grips around the outside of the light. It’s a bit large to carry, but it’s extremely bright and will provide more than enough light for anything you’re doing. 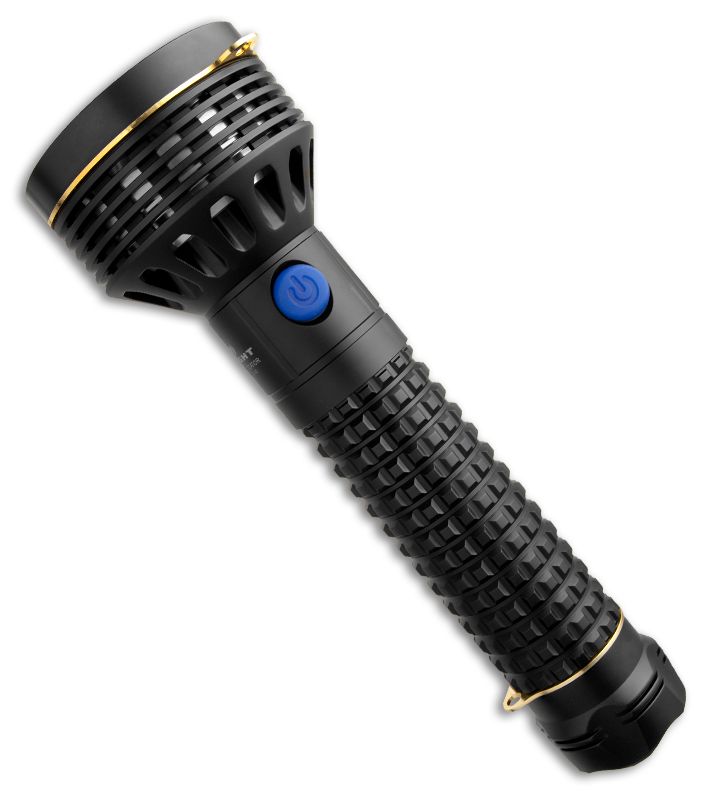 The Olight has an extremely high lumen output: 4,800 lumens. Of all the standard, hand-held flashlights you can find on Blade HQ, this is the brightest (second overall out of all the LEDs). This flashlight is fairly large; it totals 10.90 inches in length and weighs 42.89 ounces, or a little over two and one-half pounds. It has four output settings: high (4800 lumens for 0.83 hours), medium (1500 lumens for 6 hours), low (450 lumens for 16 hours), and strobe. 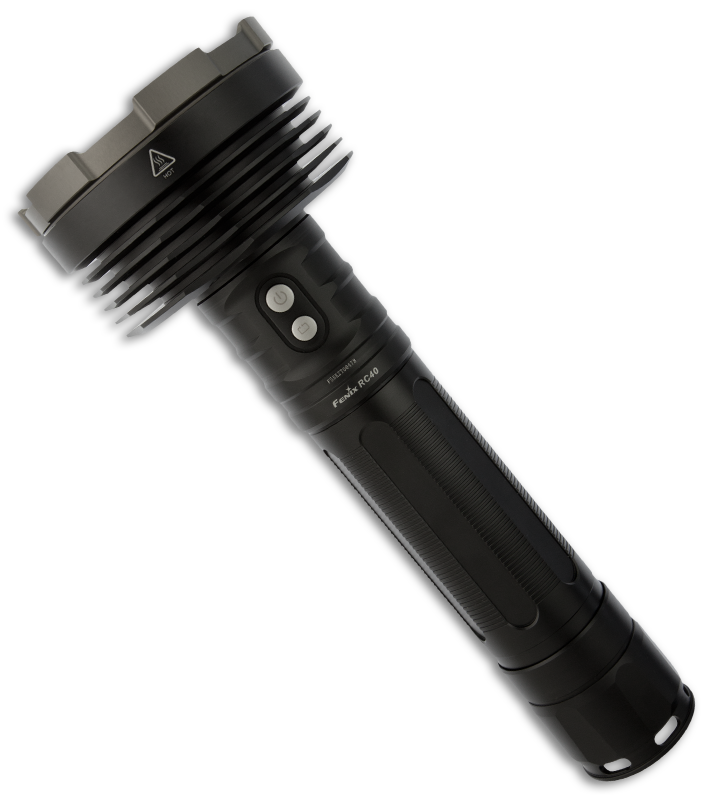 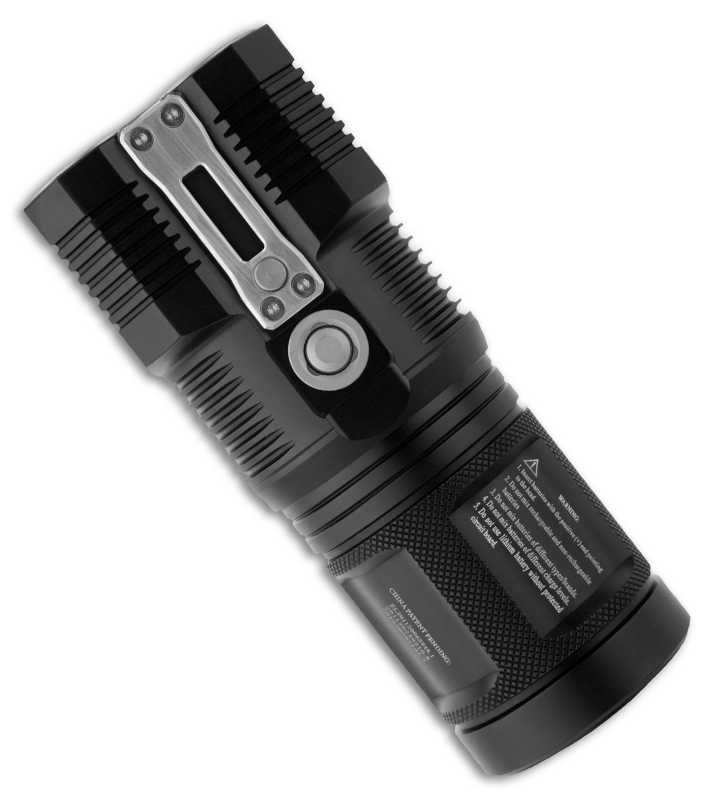 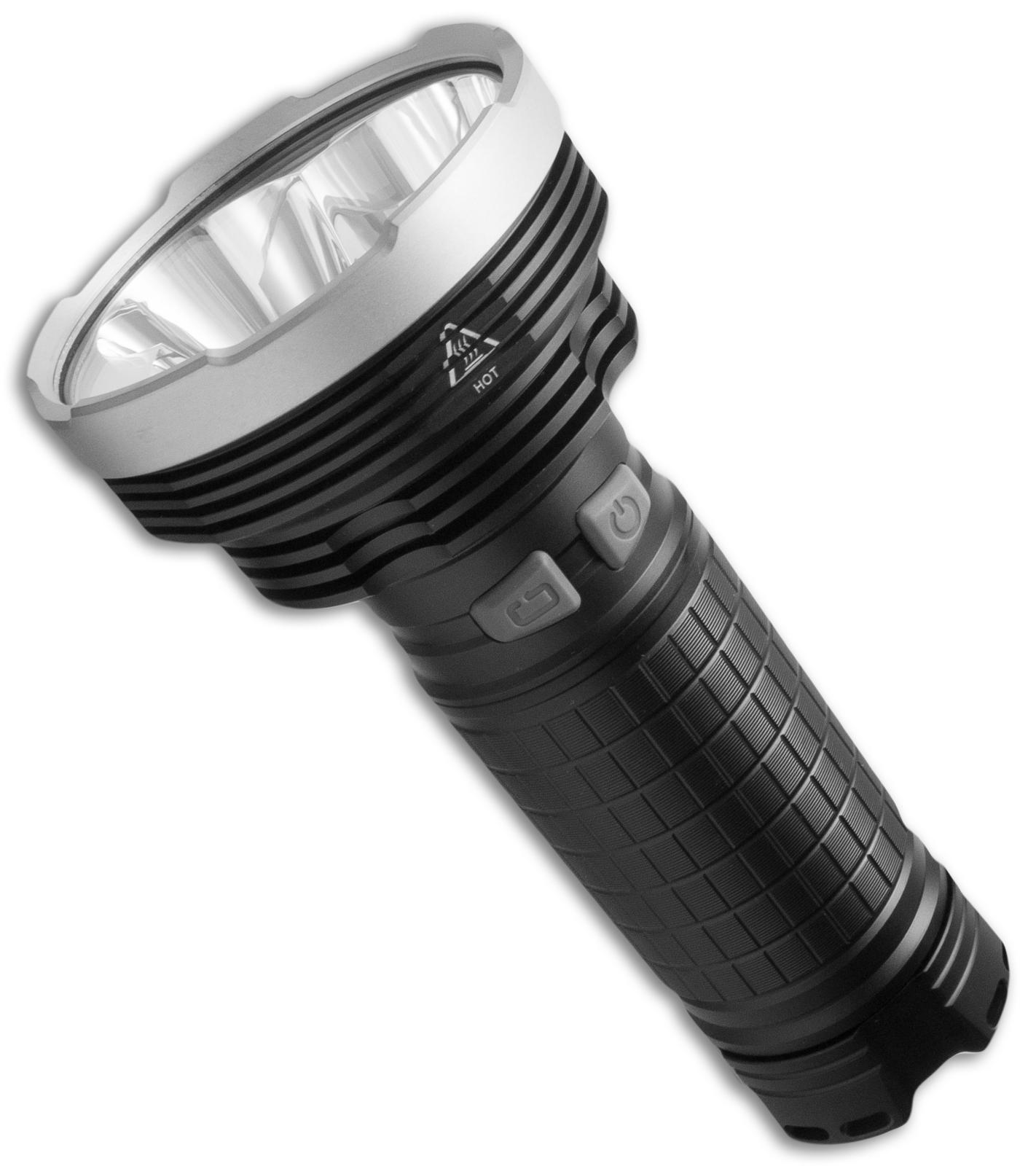 If a high LED lumen output is something that’s important to you in an LED, then these LED flashlights are right up your ally! Though not it’s not necessarily crucial for every flashlight you own to have a high lumen output, it can definitely come in handy in the right situation.

Which of these LEDs would you buy?

Be sure to head on over to Blade HQ to check out all the other LEDs that are in stock!