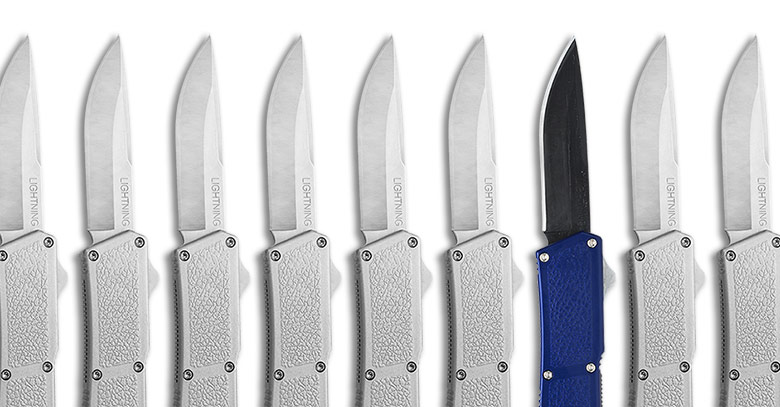 They say laughter is the best medicine, but I say a good OTF is even better. There’s just something about the clickity clack of a blade firing that’s good for the soul. You might recognize that OTFs make you cooler than a scoop of ice cream, but have you given much thought to what kind of OTF knife you prefer? There are two basic types of OTF knives: single action and double action. While most of these out-the-front knives have automatic action, some have spring assisted action and others have manual action, which will require a bit more effort on your part to operate.

If you’re still a little unsure about which you OTF prefer, single action or double action, allow me to enlighten you about the differences between the two types of knives.

What’s the difference between a single and double action OTF knife?

First off, what is a single action OTF? Well, it’s pretty much exactly what it sounds like. With single action OTF knives, typically the blade can be deployed with the push of a button of some kind, but it must be retracted manually.

Now that you know the basic differences between single and double-action OTFs, let’s talk about the benefits and drawbacks of each type of knife. 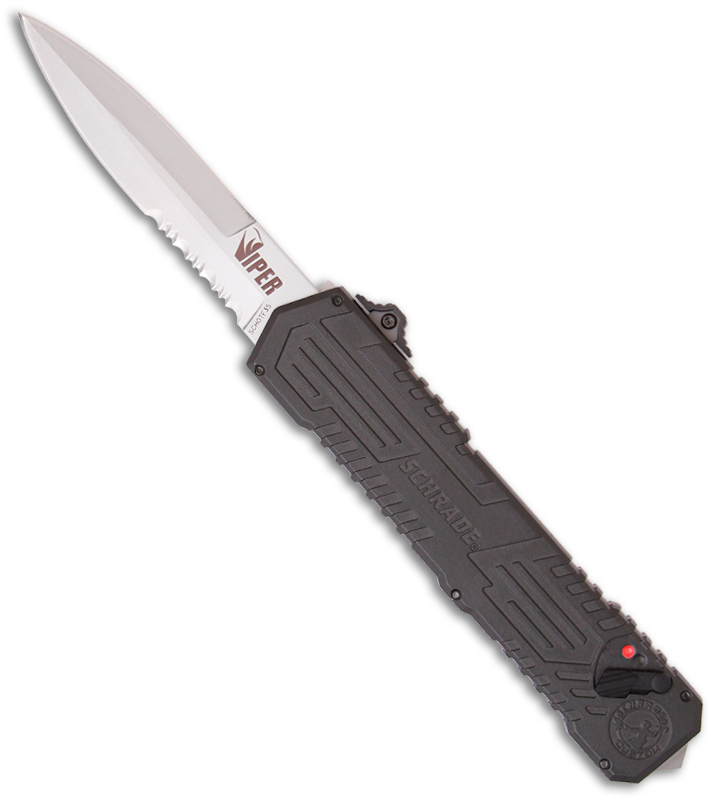 Because single-action OTF knives only deploy the blade and require you do the rest, they are pretty simplistic in their design. This means that there are few parts that can break, so these knives are not super likely to malfunction. They’re also less likely to fire without lockup.

Because the knife has less it has to be able to do, it is able to work very efficiently. They work so efficiently, in fact, that they often can fire more quickly than double action OTF knives.

Not always, but most of the time you’ll find single action OTF knives to be cheaper than double action. This is probably because, as already was mentioned, they have fewer parts inside, but also because typically higher end manufacturers make double action OTFs with more expensive materials.

Sadly though, there are negative aspects to everything in life. While the single action OTF has a lot of things going for it, it does have its drawbacks. Single action OTFs do require some effort when it comes to closing them, and because of that, they aren’t exactly your ideal EDC. You want your EDC to be easy and convenient to use, and you can definitely use a single-action OTF as your EDC, but it won’t be as easy to operate as a double-action OTF. 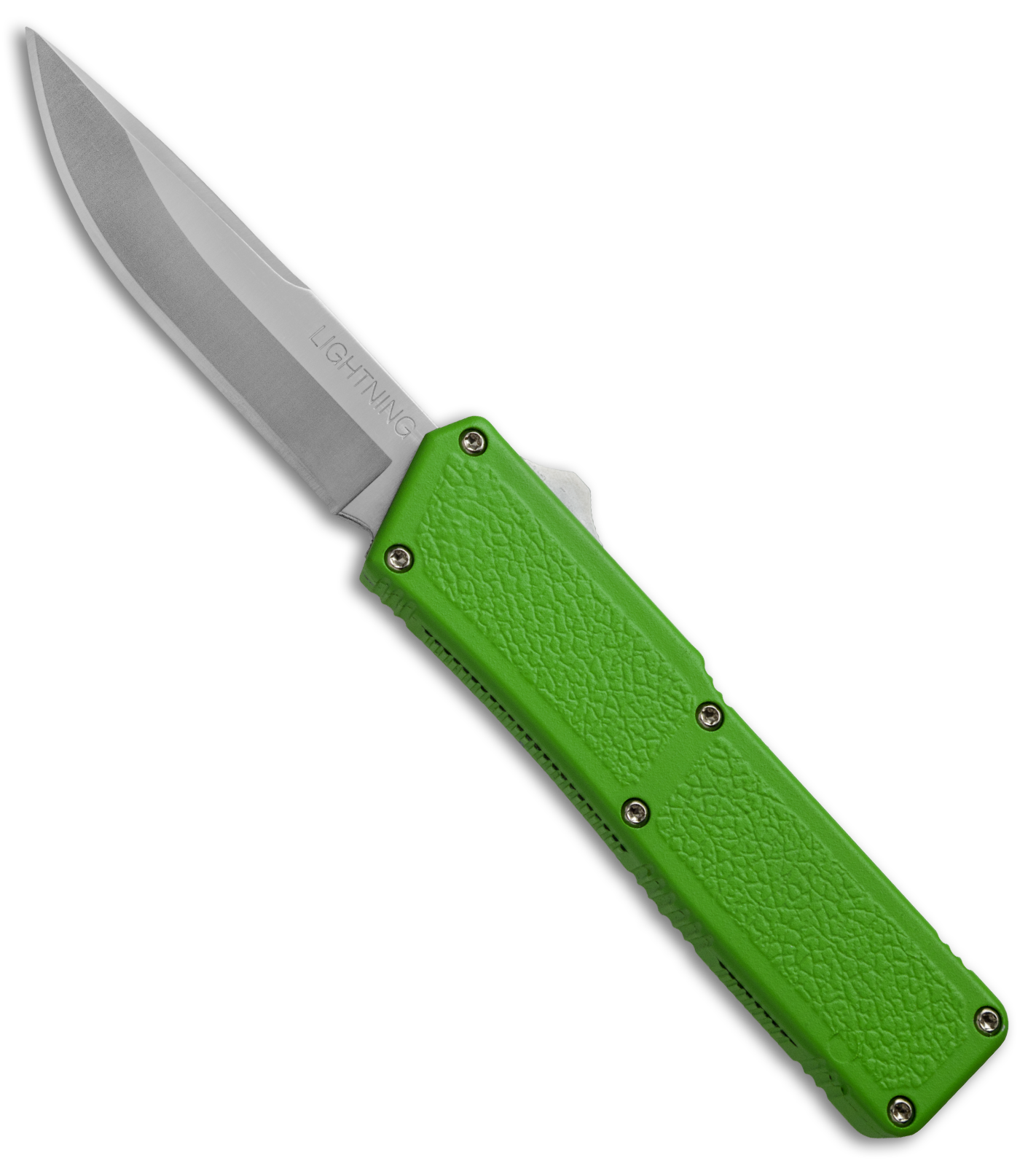 Well, you can probably infer a lot about what double action OTF knives have to offer from the single-action OTF section above, but let’s go over the pros and cons for kicks, shall we?

First and foremost, double-action OTF knives are more convenient to use and are therefore more fun to use! You don’t even really have to think about anything when you’re using a double action OTF; all you have to do is slide the button on the handle back and forth, and the knife will deploy and retract over and over again. Because they are so easy to use, double action OTFs are ideal for everyday carry if you want to go the OTF route (and who wouldn’t?).

However, the parts present in double action OTF knives is necessary for the knives to perform the way they do. If they were constructed too tightly, the blade wouldn’t be able to fire at all.

So that’s the basic breakdown of single vs. double action OTF knives. They are like pizza and wings—separate but equal. One type of OTF knife is not better or worse than the other. They both have positive and negative traits, and they both would make great additions to any collection. Really, what you’re looking for in an OTF knife will determine which type is best for you. And hey, if all else fails… get both. You can never go wrong with two OTFs!

Check out some excellent OTF knives!