The new Alpha Beast Balisong Knife is being touted as THE game changer in the flipping community, and the knife has been speaking for itself. This is the first balisong knife from BRS (BladeRunnerS) and was designed by flippers KnifeZoid and Looseyfur in collaboration with knife maker Matt Cook. KnifeZoid and Looseyfur are active on several knife forums and are both very accomplished balisong flippers, you can check them out on YouTube as well.

The Alpha Beast is designed for the flipping community. KnifeZoid and Looseyfur took their real world flipping knowledge and designed/built a knife that not only met the expectations of flippers, but set a new standard. Weighing in at 5.4oz and overall length of 9.875″, the AB is literally a beast! All hesitation and inhibitions related to it’s size will quickly melt, even in the hands of a novice.

Due to the very limited production, you may have a hard time getting a hold of the Beast, so make no hesitation if you come across one! 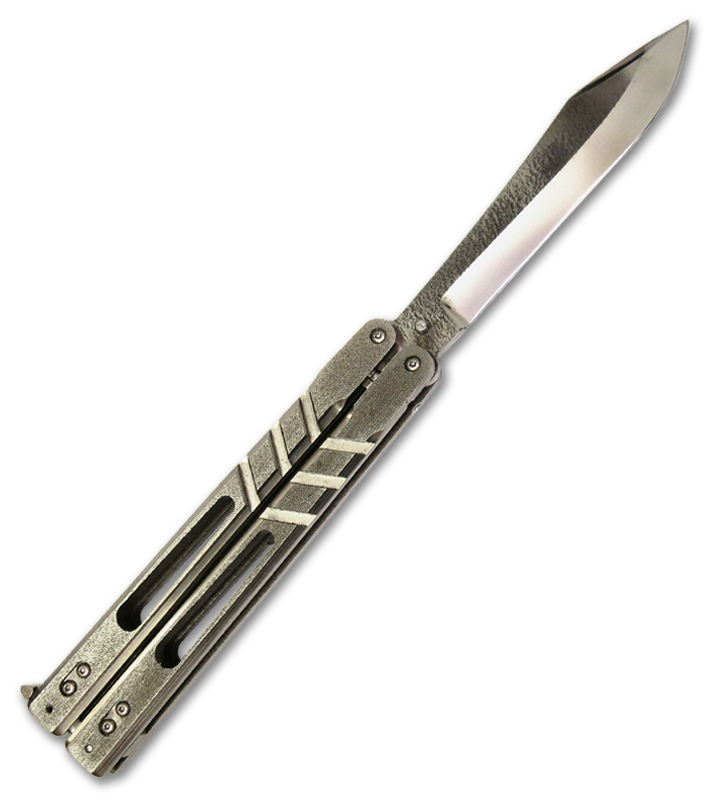 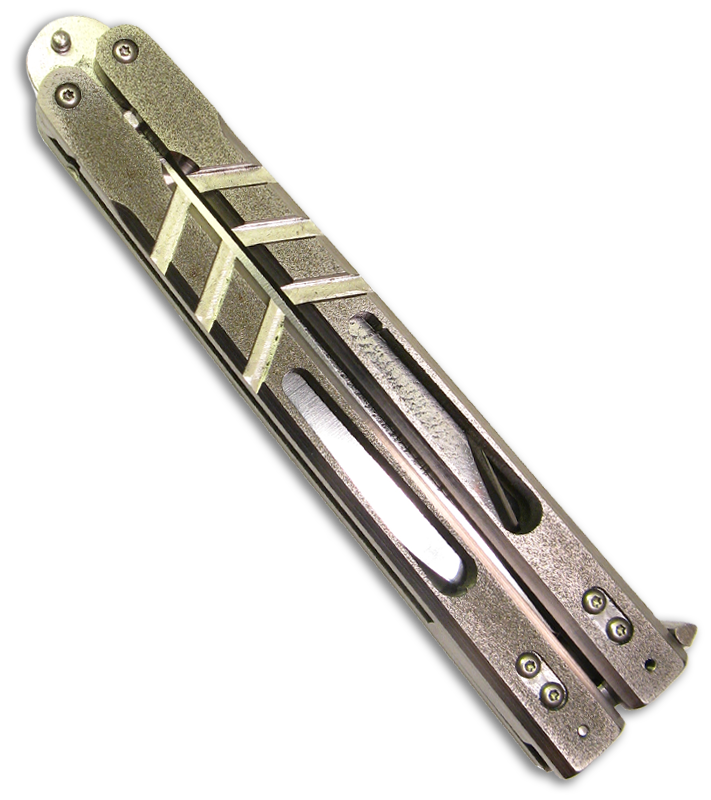 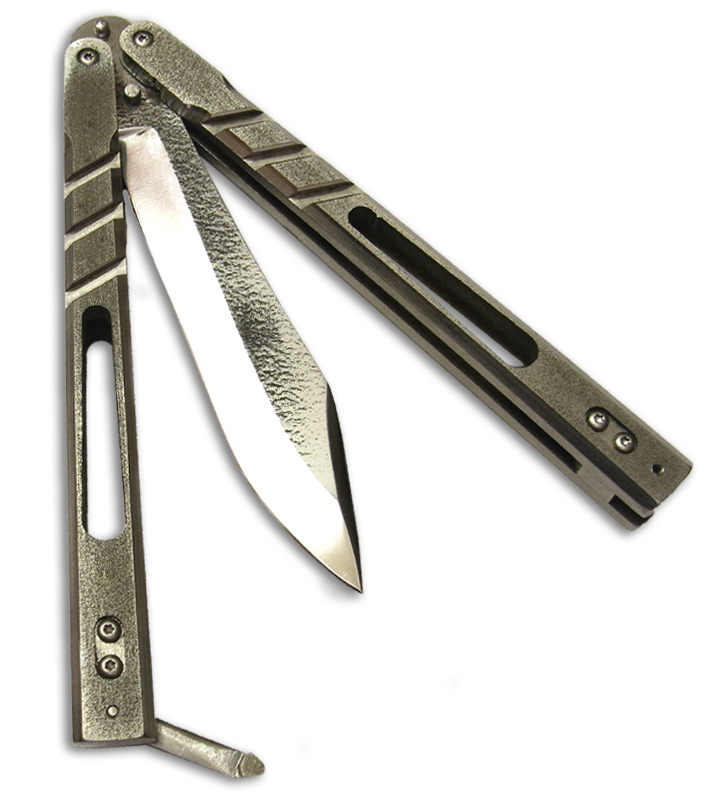 And here is a video of the Alphabeast in action, courtesy of FKE.