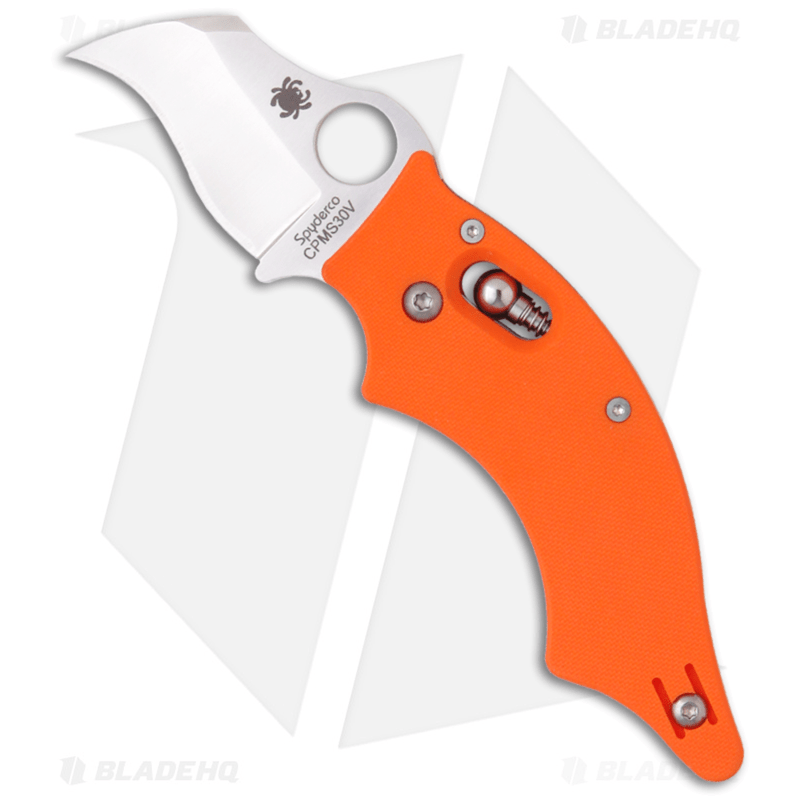 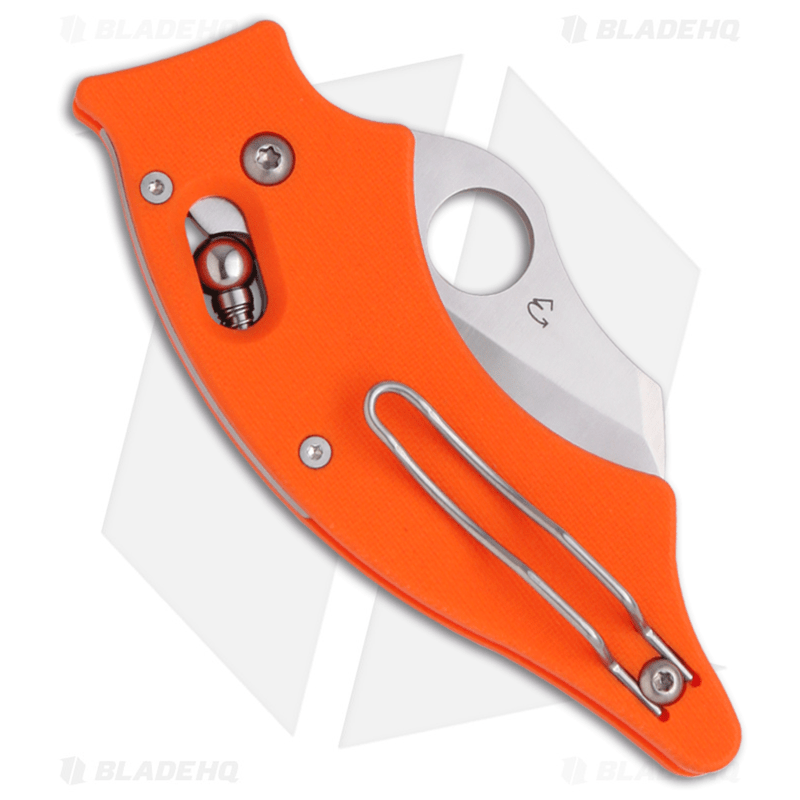 I want to know when this product becomes available.

Spyderco has received endless comments about the Dodo's unconventional, unusual appearance. With a face only its designer could love, the Dodo fulfills many of Spyderco's design philosophies. It's a 'little big knife' that was 'designed in the dark' (and should be judged by its ergonomics) which we manufacture with top-drawer materials and features. Take our challenge -- put it in your hand, cut with it, then let us know what you think.

One of its curious features is its blade shape. Although the blade has less than two inches of cutting edge, the curved belly supplies big cutting capability and its downward-pointed tip is intended for detailed/fine cutting. To create a fistful of leveraging points, the G-10 handle is fashioned in a grouping of finger choils ending in a tail. The tail becomes both a pinky shelf and a striking tool.

For the Dodo specifically, Spyderco developed the Ball Bearing Lock. It works by dropping a pea-sized ball of steel into a recess on the blade's tang, locking the blade open. Once in the recess, the ball is compressed by the open blade and can't move or wobble. A remarkably strong locking system, that rates for MBC and heavy-duty on Spyderco's lock strength scale. To unlock, pull back on the ball- accessible on both sides of the knife for left/right handed use. Flexible wire tension-clip carries ambidextrously, tip-up. Made in Golden, Colorado. 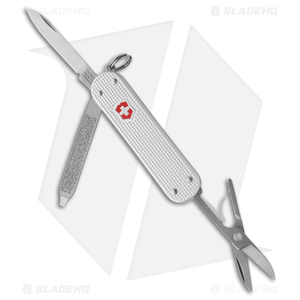 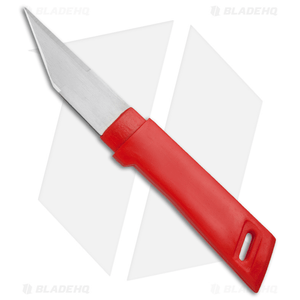 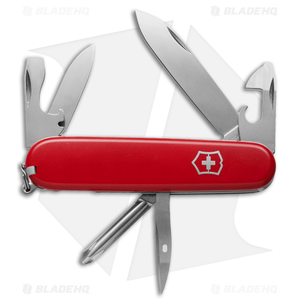 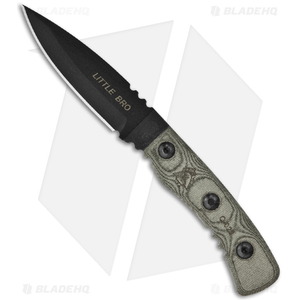 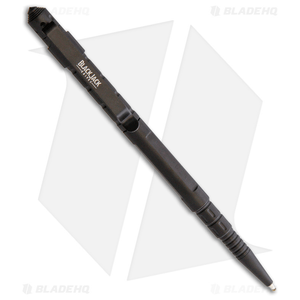